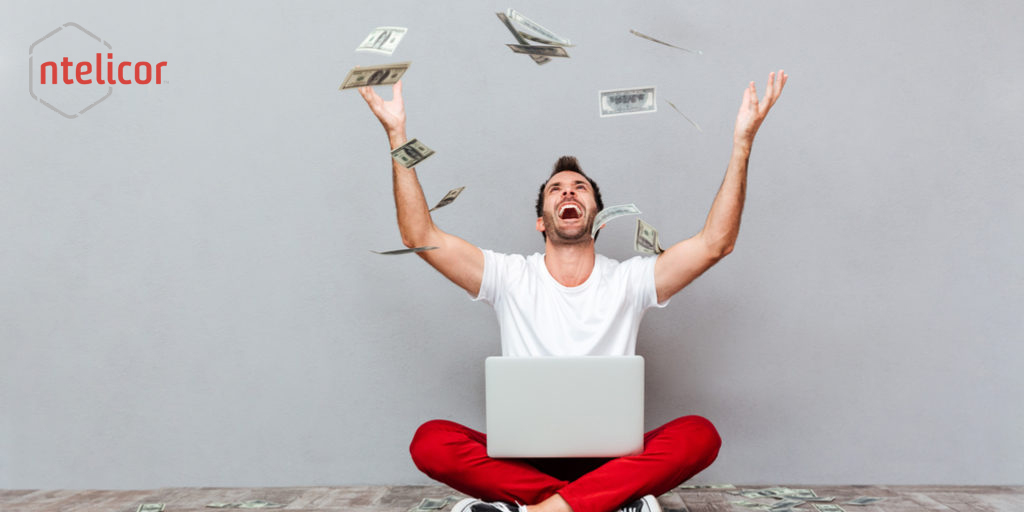 There are currently almost one million open tech jobs in the United States. Additionally, a report recently conducted in the beginning of 2019 revealed that the most highly desirable positions by employers are app and software developers; almost one-third of all openings for tech positions are for app & software developers. According to data from the Bureau of Labor Statistics, workers qualifying to fill these roles earn an average salary of $108,080 per year, which is nearly 2x the average household income in the united states. Considering their superior pay, software developers are still demanding more from potential employers when it comes to recruiting.

“The biggest trend seen by Rishon Blumberg regarding the current shortage of tech talent is the companies that have come to the realization they must meet the needs of the workers. This means offering a lot more than competitive pay. The companies must also provide the workers with an overall employee package.”

The Work-Life of Tech Employees

Balance in the life of tech workers all over the United States including Dallas has become big. CNBC Make It has been advised by Rishon Blumberg that understanding the balance of the work-life has become a lot more important than salary. He stated he has seen this issue increasing more and more. He also said this is what enabled clients to make successful negotiations for a schedule arrangement or a flexible workspace. In some cases, this involved a trade-off for a slightly smaller annual salary.

The bottom line is the best perk of them all may be the actual mission of the company. Rishon Blumberg has talked about seeing individuals accept an offer for less money when the project they will be working on is more in alignment with their own personal goals. He specifically discussed one of his recent clients who was considering an offer from Facebook offering a higher salary. In the end, the client accepted a job offer from another major company.

This was because the client would have the ability to work on initiatives much more in line with his personal interests. According to Rishon Blumberg, the difference in pay was not significant.

The Development of the Brand

Companies would do a lot better simply by developing the brand of their employer. This includes offering potential workers negotiable and competitive compensation packages right from the start. The company also needs to personalize the efforts they are making for the recruitment of tech workers. It makes no difference if the worker is from Dallas or Timbuctu, they want to work for a company with values they are able to believe in 100 percent.

The employers insist on maintaining an extremely high standard regarding conducting business. According to Rishon Blumberg, this means the company must represent themselves well while adding more value to all of their products. According to the report from Global Brand Health in 2019, almost 50 percent of all tech workers stated they would refuse any job offer if they did not have any interest in the product. Another 43 percent would refuse any offer if the reputation of the company was poor.

Looking past the annual salary, the culture and opportunities offered by the company are being prioritized by the tech workers. This means making adjustments to the values goes way past the tech sector. This offers benefits for individuals looking for jobs in a wide variety of markets. The Executive Vice President for Salesforce’s global recruiting is Ana Recio. She told CNBC Make It that due to the current market for labor, the companies need to adopt the same high standards and interests of both their potential and current employees.

She also stated it is a candidate’s market. The bargaining power of the employees has greatly increased. The only way for corporations to succeed in the future is to consider the stakeholders as opposed to the shareholders.