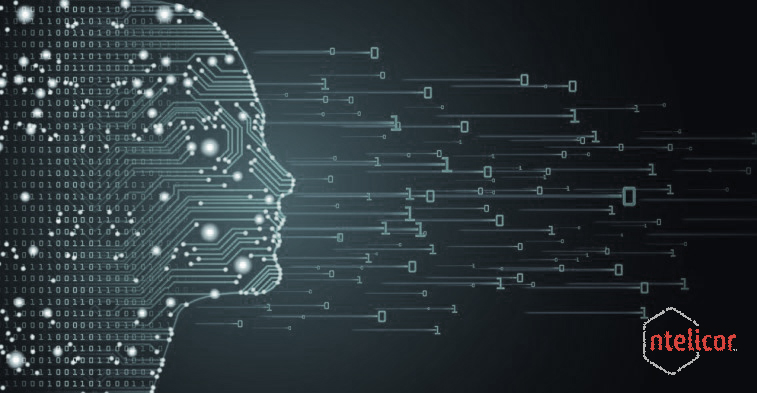 AI and machine learning are gaining popularity, but the rate has been slow. Many businesses are slow to recognize the advantages of machine learning, some aren’t ready to take the risk until others do, and others still don’t have the capability of pursuing machine learning on their own. However, that slow rate does mean that there is more current work when it comes to designing and building both models and underlying systems. As time goes on, these projects will be done more and more by IT departments. This largely comes down to the dwindling growth of data scientists.

At least, that’s the verdict of 750 technology managers and professionals. At Algorithmia, they looked at growth data and staffing predictions within machine learning initiatives. In their study, they found that companies aren’t actually putting more into their data science divisions. Instead of giving them more resources and new hires, they are overburdening their existing employees.

On the plus side, this means more and more opportunities for people with the right skills. 19% of those surveyed said that their companies had at least 50 data scientists on their payroll, which is twice as high as a year ago. According to this report, these types of jobs are exploding in popularity throughout the industry. Since data scientists are in such low supply and high demand, other staff is being forced into these roles. The general lack of data science resources is going to lead to more and more developers being drawn into creating, adjusting, tracking, and managing machine learning models. As these roles become more and more intertwined, the end result will be an expansion of names and titles to more clearly refer to this type of work.

For example, some new variations of AI and machine learning jobs include the following:

According to the survey, the success of machine learning projects also depends quite a bit on your perspective. 58% of respondents said that they would consider a project successful if it managed to reduce customer churn, produce ROI, promote brand fidelity, or aid in product adoption. In other words, if it helped the bottom line of the company, then it would be a success. However, if it merely showed promise for future possibilities, then it might not pass the test.

A separate 58% said that they would consider a machine learning initiative successful only when various statistics like drift, speed, precision, and accuracy meet threshold. In other words, if the technology met technical specifications, then it was a success regardless of whether it contributed to the business on a strategic level.

Of course, these interpretations also depend quite a bit on the specific job of the respondent. Contributors on the individual level, whether they’re a data scientist or a software dev, tend to care more about technical and statistical measures than business values. Conversely, executives and vice presidents have the opposite values, focusing more on how an initiative works for the company on a strategic level.

However, there’s another group in the middle. When it comes to IT and line of business directors, there’s a little bit of both. They care about the business side of things, but not at the expense of technical measurements. For these individuals in middle management, there’s emphasis placed on ROI, budgetary concerns, and strategic planning directives, but also on technical measurements of how different models perform. According to Algorithmia, this is the group that will end up being the linchpin when it comes to machine learning decision making inside organizations. When these businesses need to prove their teams and identify the best way forward for their company on both the macro and micro levels, it will be middle management that takes the initiative and works in both directions. They will prove the technical value and potential of machine learning to senior management while also helping individual contributors understand the big picture.