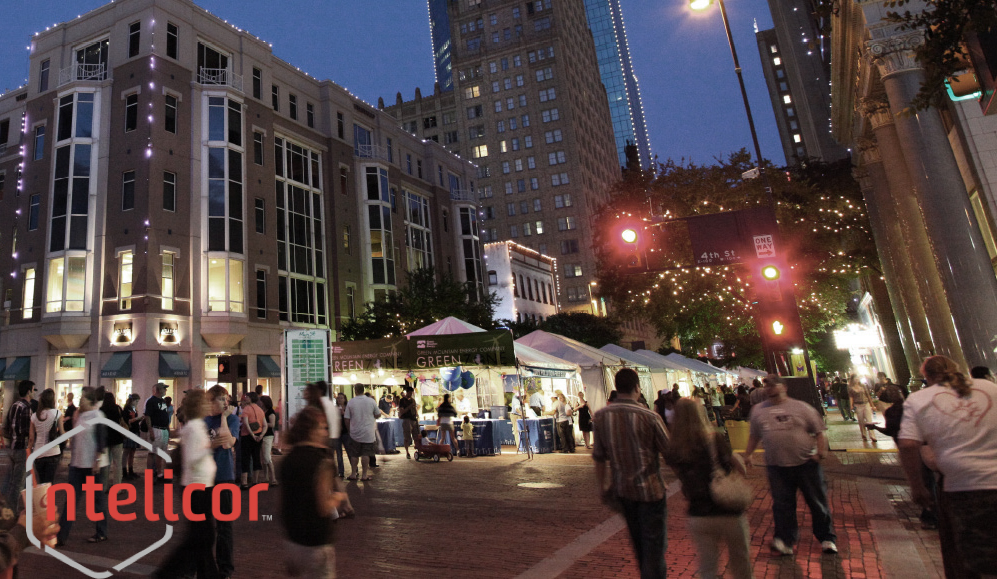 People have found that the idea of a city that doesn’t sleep isn’t very exciting and is actually more tiresome, and this applies to millennials as well. These people are the ones that have a preference for smaller up-and-coming markets that feature a lower cost of living along with more businesses that offer steady work and IT staffing, entertainment and more opportunities for pleasurable activities outside of the work environment.

These places have been called 18-Hour Cities by the Urban Land Institute, and this simply means that these places have normal, routine job hours along with more ambitious 5-to-9 schedules without those trying to live there having to worry about spending their last dime to live there. Downtown Fort Worth is a great example of how this new trend has been implemented and here, we’ll show you how it works.

A Lower Cost of Living

In this day and age, the cost of living means everything, especially to millennials who are still trying to pay their college tuition off; Fort Worth’s cost of living is nearly 14 percent below the national average.

Fort Worth was recently named one of the 20 best cities to do business in, and the whole of Texas boasts one of the country’s lowest tax burdens. Plus, an establishment known as The Downtown Tax Increment Finance District of Fort Worth, along with other Downtown Tax Increment Finance Districts, were made to encourage inner-city growth and quality with certain incentives.

As of recent U.S. Census records, Fort Worth is the 15th largest city within the United States with a little over 30 percent of its growth occurring between 2015 and 2016.

A Lively, Colorful Lifestyle In Comparison to Others

In Downtown Fort Worth, you have the choice of more than 75 restaurants, along with many different avenues of entertainment and the ability to access 80 miles of walking trails along the Trinity River with ease. Downtown Fort Worth has been rated as incredibly safe and clean by its occupants with ratings of 95.4 percent for the safety of neighborhoods and 96.1 for the cleanliness of the streets and sidewalks.

Along with these amazing amenities, Downtown Fort Worth also offers more than 60 area colleges and universities and corporate giants such as GM Financial, Pier 1 Imports, Cash America, and TPG Capital are all headquartered there as well.

Downtown Fort Worth is also conveniently located just eighteen miles from one of the busiest airports in the world, the Dallas/Fort Wort Airport.

So in conclusion, Fort Worth has become an easily-accessible land of plenty for those who are looking for more in life than just the average run-of-the-mill routine, but not in excess. When it comes to opportunities for success, including a variety of college and university choices along with jobs, a lower cost of living, and more fun, exciting avenues of dining and entertainment, it seems that Fort Worth just cannot be beat.