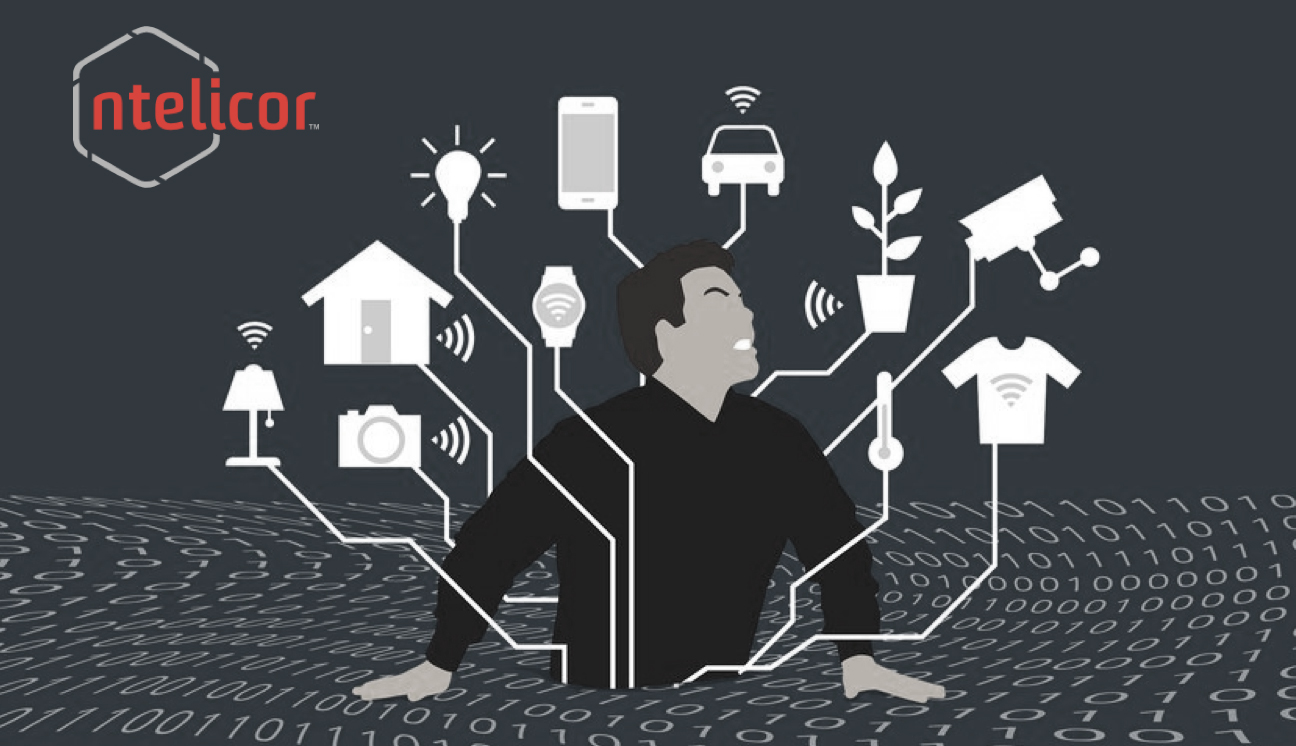 When businesses construct positive work cultures, there are major benefits for both the employer and the employee including increased financial performance, a reduction in turnover, and enhanced track records on customer satisfaction and safety. They are also often sought after among the most qualified job applicants.

Individual employees who can choose the kind of workplace culture they want to become a part of is one of its less obvious payoffs. While paying attention to important cultural elements during your next job interview may not have much of an impact as far as your future career goals are concerned, it will make you more engaged on the job, you’ll be more productive, and your overall satisfaction and well-being will dramatically improve.

The following strategies should be kept in mind during the assessment of your future employer’s work culture.

Observe How Employees Interact With One Another

So often, we worry about our own performance during a job interview and barely pay attention to how the company’s employees interact amongst each other. Ken Daubenspeck is the CEO of Daubenspeck and Associates, which is a research firm that specifically focuses on workplace culture. He advises interviewees to pay close attention to certain touchpoints between employees inside of the company. They should watch how employees interact with one another, as well as how the managers treat them. If there is a panel interview, for instance, they should look for the following: people speaking over others, interrupting colleagues before they have a chance to finish what they wanted to say, and people who are respectfully allowing other people to finish their statements. Is the feeling one of a peer-to-peer camaraderie, or do the interactions demonstrate more deference and suggest a hierarchical structure amongst staff?

Author George Anders said it best when he stated that company personas were revealed based on how daily routine tasks were handled. Pay close attention to how meetings and interviews are scheduled, the coordination that occurs between the two parties, and how engaged and happy the interviewers are. One day, a friend spent an entire day interviewing people for a java developer position in Dallas, and while she was there, 2 of the 6 interviews she had scheduled for the day were canceled out of the blue. One interviewer didn’t know he had an interview with her. Her replacement was an interviewer who was uncomfortable and not prepared. Needless to say, my friend decided to no longer pursue the opportunity. When she read the reviews on Glassdoor.com later, it didn’t surprise her to find out that one of the biggest complaints among employees was a dysfunctional work culture.

Become Attentive and Highly Attuned To Your Prospective Boss

More times than not, people quit their bosses. They don’t quit their job or the company itself. Of the over 70% of employees who have left their positions, most have said it was because of their boss. Managers play a major role in the growth of their staff and shape their experience of feeling respected and welcomed all at the same time. Pay particular attention to how your prospective boss relates to you, including whether they speak pessimistically or optimistically about your future role and their response to this question: What kind of partnership would be ideal with the person who undertakes this role?

While it may seem counterproductive to ask potential employers about how disagreements are managed in the workplace, it is highly recommended. Daubenspeck says that the culture and nature of any company is defined by collaboration – specifically through conflict and resolution. Several questions you can ask an interviewer are how the organization handles different opinions during collaborations, how thwarted goals are handled as a team, and how a manager resolves conflicts. You’ll have a good idea about what kind of company culture exists (either top-down or democratic) based on how the interviewer responds to these questions, as well as any informal rules that might exist.

At the end of the day, it’s important that all job interviewers have as many interactions with potential employers as possible. You must key into the company’s culture the same way a management consultant or anthropologist would, using the skills presented in this article. You will then need to be completely straightforward with yourself regardless of how the results play out.