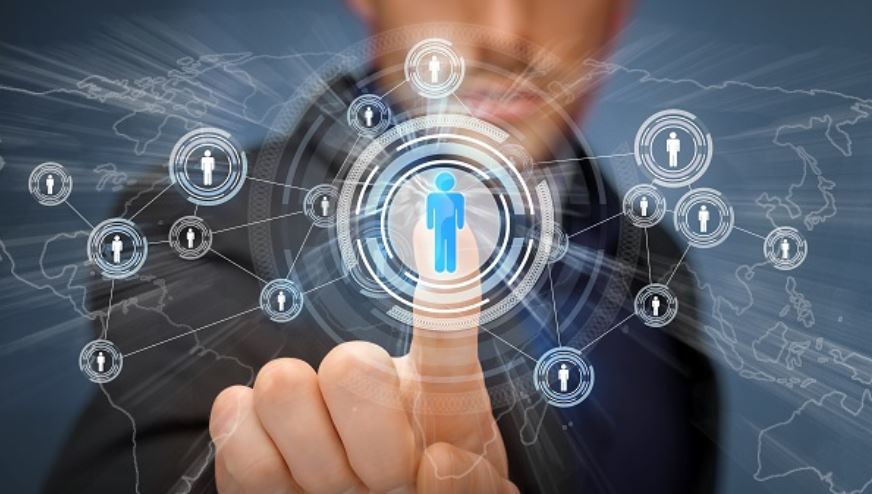 According to research, the Dallas-Fort Worth area is amongst the top cities in the United States with companies hiring the most IT talent this year, having added a whopping 15,000 in 2018 alone. Chicago, Phoenix, Houston, and Charlotte were other cities hiring the most in IT, all beating out hiring rates in New York City, and even the tech talent hubs of San Francisco and San Jose.

The unusual boom is the result of some companies moving to the North Texas area, or are beginning to expand their local operations nationally. Two Fortune-500 companies, McKesson and Core-Mark are even moving their headquarters to the area. Also, most significantly, American Airlines, Southwest Airlines, AT&T, Blue Cross Blue Shield, IBM, Microsoft, Nokia, Sabre, Samsung, Toyota, and Walmart Technologies are just a few companies that have established their innovation and research and development centers in the area, which creates the need for more IT and STEM careers.

Another element that has raised the tech hiring rates in the area is that many companies scout talent from local colleges and universities, with the majority of graduate hires from the University of Texas at Dallas. Companies are moving to and developing in the region because of the skilled workforce in the community. There are strong colleges and universities with good IT and STEM programs at the graduate and undergraduate levels in the area, and there has been a bump in the number of accelerators and Venture Capital firms as well.

Though the Dallas-Fort Worth area did not win the coveted Amazon HQ2 prize, it still emerged and continues to thrive as one of the top four cities in terms of increasing hiring rates in IT. Luckily, quality staffing firms in the area are able to match IT professionals in the area with one of the many jobs that have become available at the top of 2019. If you are looking for a career in the IT field, apply with Ntelicor to be ranked amongst the top IT professionals in the area and matched to a top-tier company. If you are currently hiring, contact us to find highly skilled professionals that best fit your needs.